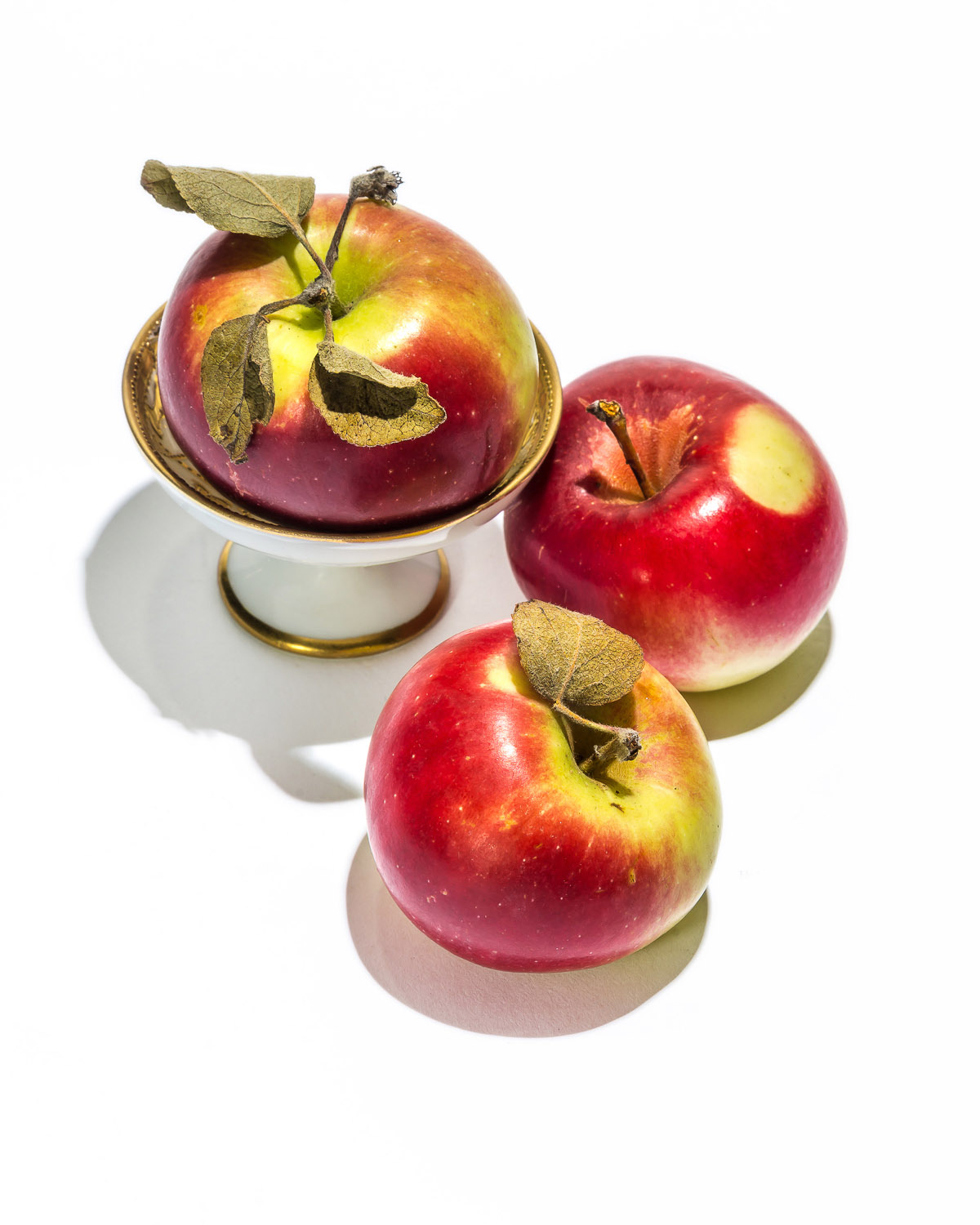 You think Eve had it bad? Let me tell you my side of the story.

She and Adam might have been exiled from the garden, but at least they were given clothes to wear. I was plucked from my home and then blamed for Eve’s lack of discipline. It wasn’t easy, but I clawed my way to other lands, to every corner of the globe. The untold apple diaspora.

But look, I did OK. From the mountains of Asia to the New World, I laid down roots and made my name known. Wherever my seeds were planted, they adapted and eventually flourished in their new environment. Isn’t that the Jewish way? Work hard, move somewhere else, assimilate, and become the best in the trade?

Over time I became as American as pie. Not bad.

So go ahead, celebrate Rosh Hashanah with apple slices on your table. But while you’re dipping them in honey to symbolize the sweetness of life, take a moment to consider the struggle behind the sugar.

Some good old-fashioned guilt. What’s more Jewish than that?