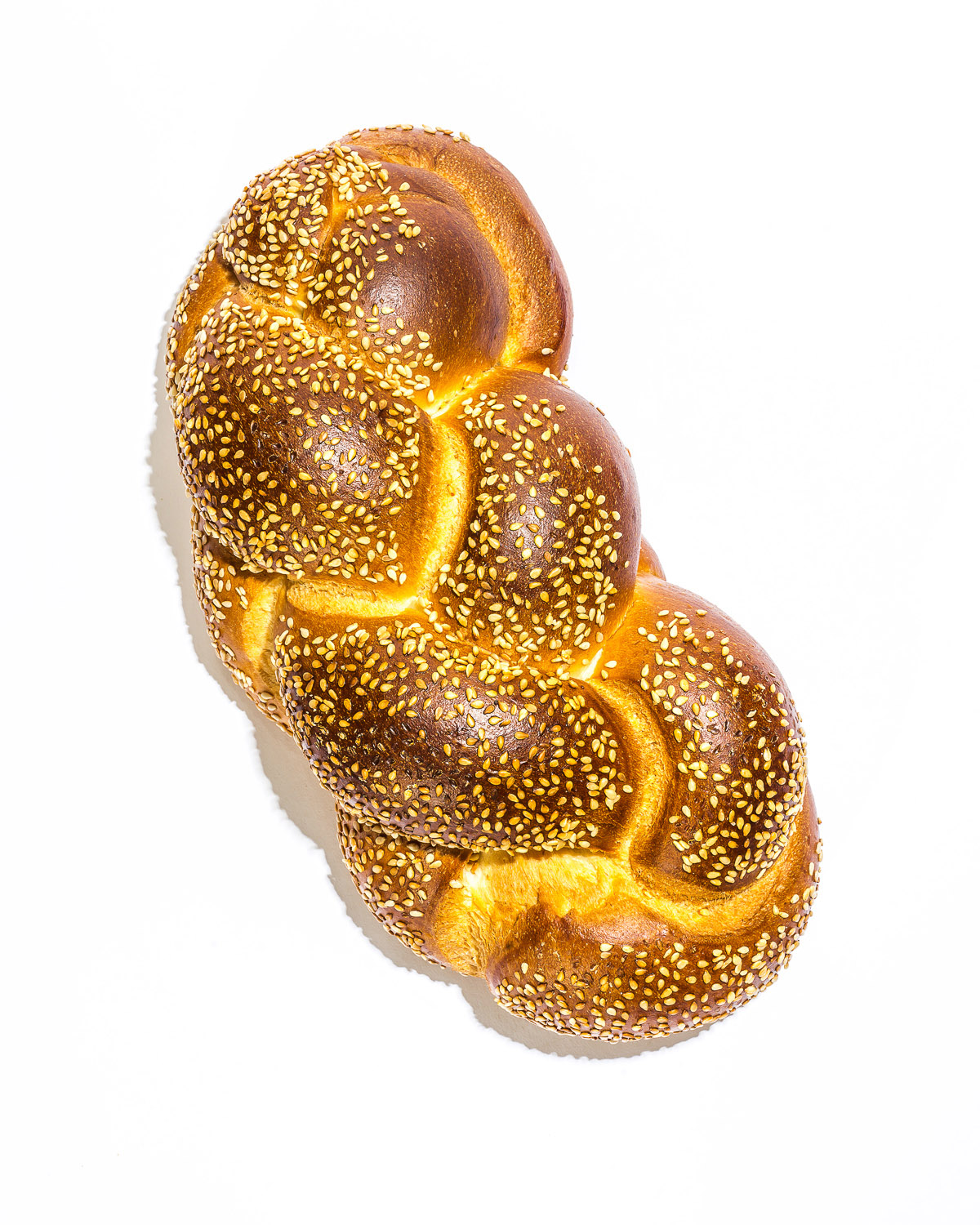 Challah and Other Sabbath Breads

The Sabbath dinner table carries a hefty symbolic weight on top of its four legs and freshly pressed tablecloth. After the destruction of the Holy Temple in Jerusalem, the rabbis transferred many of the rites once performed there—lighting candles, blessing wine, washing hands—to the home table. At the center of this domestic altar is bread: loaves meant to represent the “showbread” that was once placed on the altar as a divine offering. So each Friday night, as people lift and bless their bread before tucking into the festive meal, they are—knowingly or not—reenacting an ancient priestly ritual.

Traditionally, Sabbath tables are graced with at least two loaves of bread (lechem mishneh), which symbolizes the double portion of manna the Israelites gathered before the Sabbath while wandering in the wilderness. Today, lechem mishneh most widely refers to challah—eggy loaves that are wound into thick braids and baked until tender and bronzed. Challah’s twisted shape dates back to 15th-century Austria and southern Germany. Before then, Sabbath bread was typically made from fine white flour but did not have a specific shape or name. It is there, Gil Marks writes in the Encyclopedia of Jewish Food, that Jews adopted the shape of a Teutonic solstice bread, braided to resemble the “long, matted hair” of a malevolent demon called Berchta or Holle. “Although European Jews certainly did not worship or even to a large extent know anything about [her], they assimilated the attractive bread,” he writes. That Jews bless a bread originally modeled after a pagan witch is irony at its most delicious.

Egg challah has transcended the Sabbath table and also the Jewish community. Its plush texture makes it the ideal bread for French toast, a quality that delis and diners across America have capitalized on. But at its core, it’s a bread with serious soul.

Leah Koenig is the author of Modern Jewish Cooking: Recipes & Customs for Today’s Kitchen and The Little Book of Jewish Appetizers.