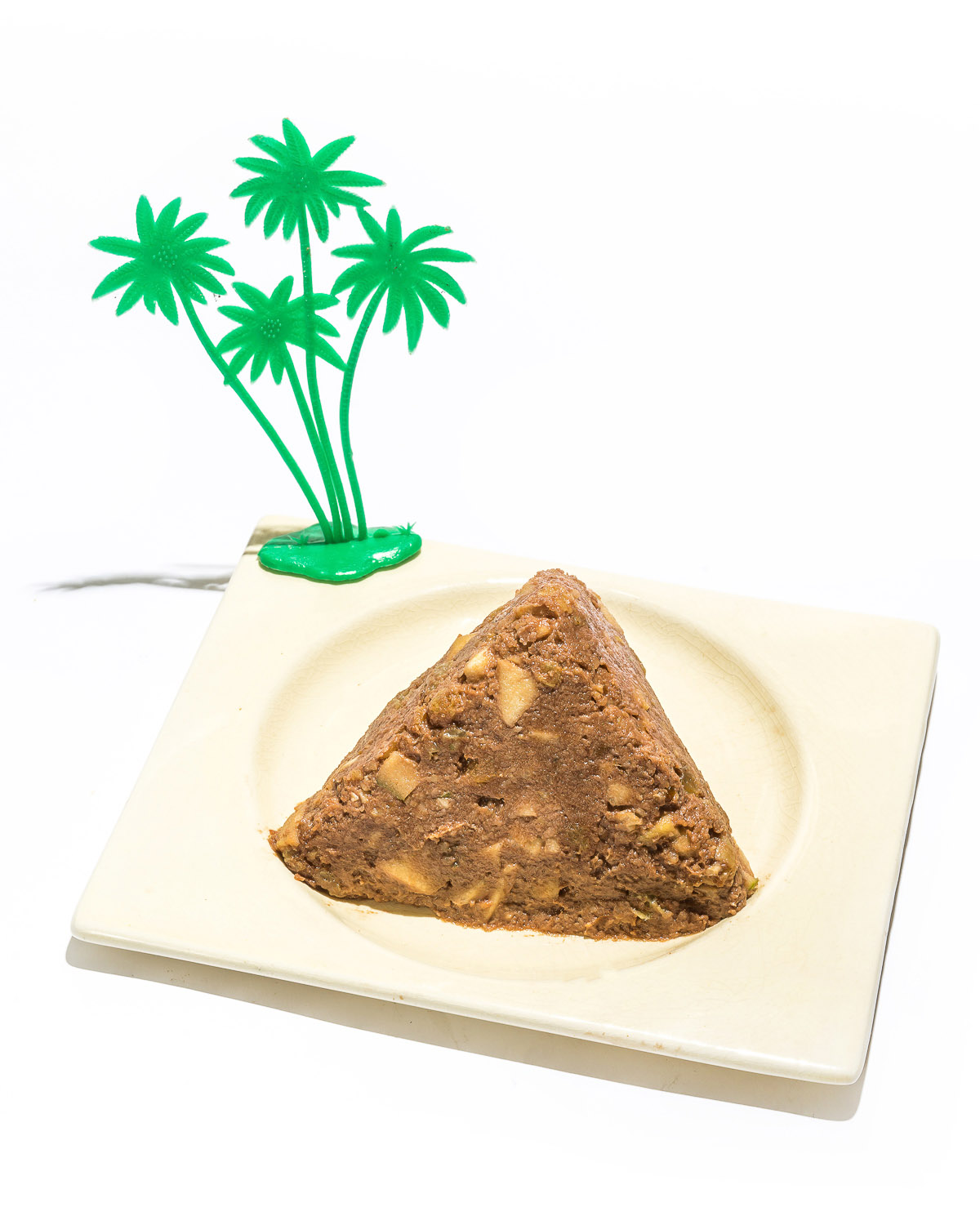 Passover is the most celebrated Jewish holiday in the world, reaching across the ever-widening denominational aisles to unite Jews in a shared sense of culture and history. For African-American Jews, Passover feels evermore real, tangible. For us, the Seder plate isn’t something symbolic of an event that happened to “ancestors” a long, long time ago in a country far, far away. It’s about experiences that happened to family—our grandparents, great-grandparents, great-great grandparents—of whom we have photographs and maybe even have had the privilege of actually knowing, in the country we actually live in.

When it comes to culture and history, no food merges the two as deftly as the chunky concoction known as charoset—representing the mortar from which the Jews formed their bricks in Egypt. Gibraltarian recipes use real ground bricks, and Persian ones include 40 different ingredients for each year the Jews spent in the desert, while the charoset of African-American Jews consists of the slave crops of pecans, cocoa powder, figs, and sugarcane. No matter what recipe you use, charoset pays homage to our ancestral story of slavery while representing a unique expression of Jewish Diasporic experiences anywhere across the globe.

MaNishtana is the pseudonym of Shais Rishon, an Orthodox African-American Jewish writer, speaker, rabbi, and author of Thoughts From A Unicorn: 100% Black. 100% Jewish. 0% Safe. His latest book is Ariel Samson, Freelance Rabbi.