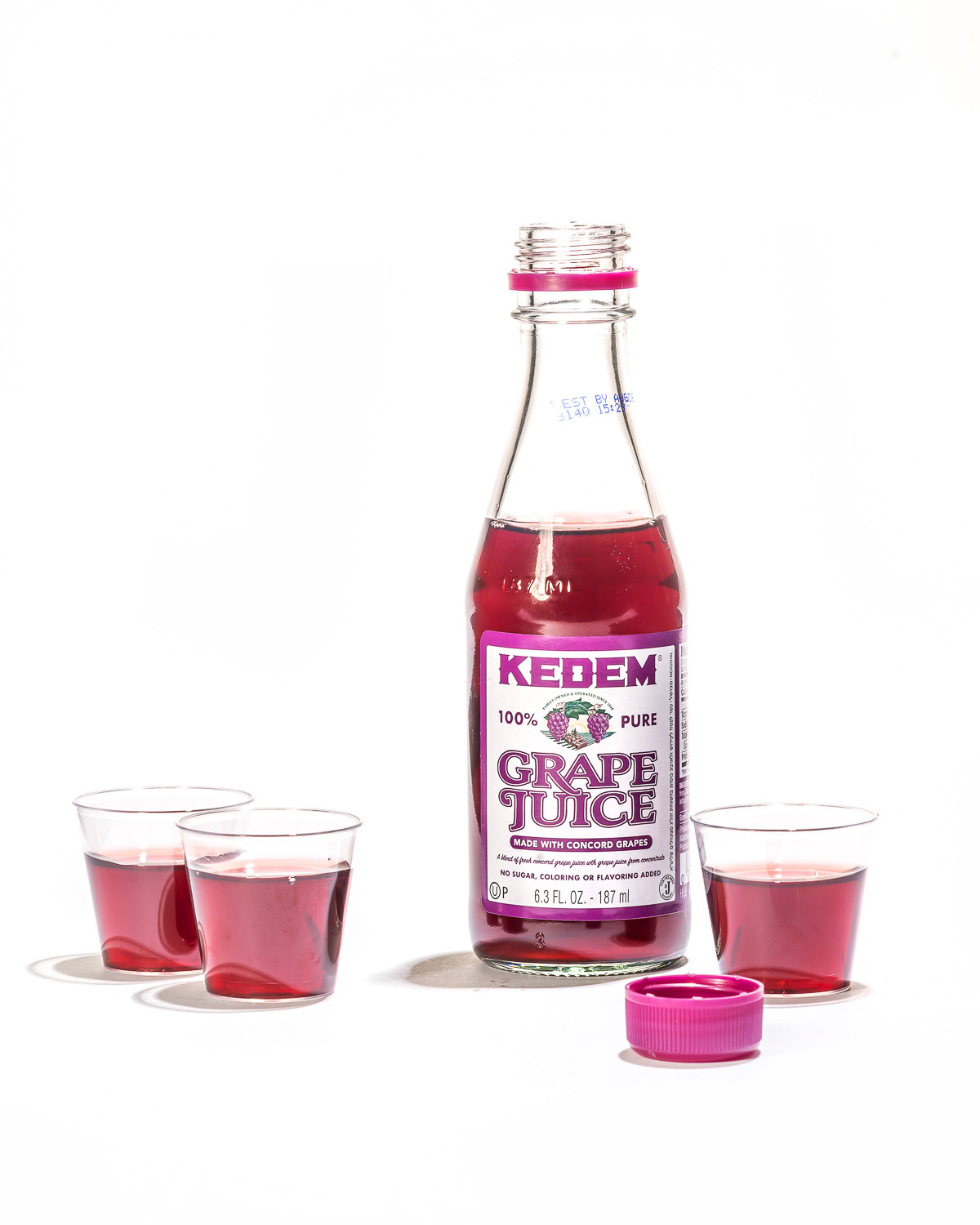 For a period that may have lasted just a few weeks, during a summer my family spent on Fire Island in the late 1970s, I’d march off to temple for Shabbat—alone and, in keeping with local custom, barefoot. My mother was suspicious of my sudden, newfound piety, but figured it was my way of dealing with my parents’ separation. I was no more than 8, and I already understood two things about myself, or at least about my future self: I was a hippie, and I was a drinker.

Sure, I liked the whole friendly, beach-casual, liberal-Jew vibe of the place, the guitars and folk songs and earnest long-haired older kids who paid attention to me—all so different from the stuffy Manhattan synagogues I was occasionally dragged to on High Holidays. But the biggest thrill was that I thought I was getting one over: I was sure I was drinking wine out of those little Dixie cups. It was, of course, Concord grape juice.

We have the distinctly not-Jewish-sounding Ephraim Wales Bull, who grew the seedling from which the labrusca hybrid was propagated, to thank for the Concord grape. There is, at least, a soupçon of Old Testament pathos in Bull’s story. “His discovery enriched others,” John Mariani wrote in The Dictionary of American Food and Drink, “but not himself: his gravestone reads, ‘He sowed, but others reaped.’”

Many of the kosher wines served at the Seders of my youth were made from Concord grapes and were unpleasantly sweet. I say this even as an unrepentant wino: Where the juice of the Concord grape is concerned, I still prefer it unfermented. Such is the power of faith—or at least of a child’s capacity for magical thinking—that I got pretty drunk off the stuff anyway, and still do.

Rosie Schaap is the author of Drinking with Men: A Memoir.