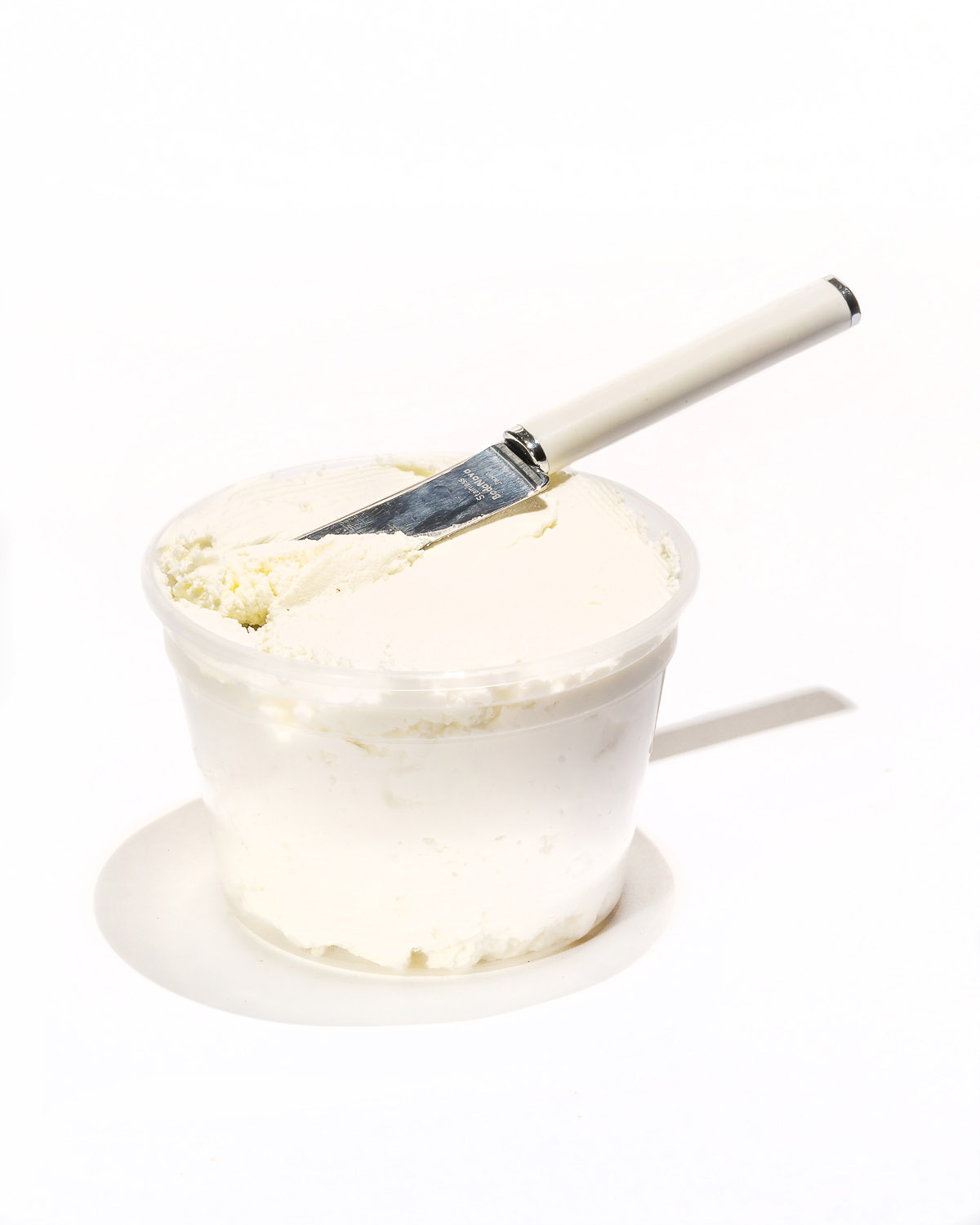 You can’t stuff a cheese blintz without it. It’s the vital ingredient in rugelach dough. It inspires allegiances (see the cult classic Temptee) as well as mutiny (ugh, tofu cream cheese). It’s a natural mate for lox, the ultimate Ashkenazi delicacy. When slathered on a bagel, it’s what much of the world, for better or worse, thinks of as Jewish food. Though cream cheese is an American invention, it was put to best culinary use by Jewish immigrants, who, according to the food historian Gil Marks, swapped in the thick, tangy dairy product for pot cheese in traditional Eastern European recipes. But since Breakstone and Philadelphia were not the curd cheese of the old country, cream cheese was also the catalyst for some key Jewish-American innovations, most notably the New York-style cheesecake. Like the enterprising Jews who raised the ingredient to lofty heights, it’s eminently adaptable—maybe even too adaptable, as anyone who’s ever grimaced at Oreo or jalapeño cheese knows.

Gabriella Gershenson is a food writer and editor based in New York.  She writes the Bits and Bites column for the Wall Street Journal.