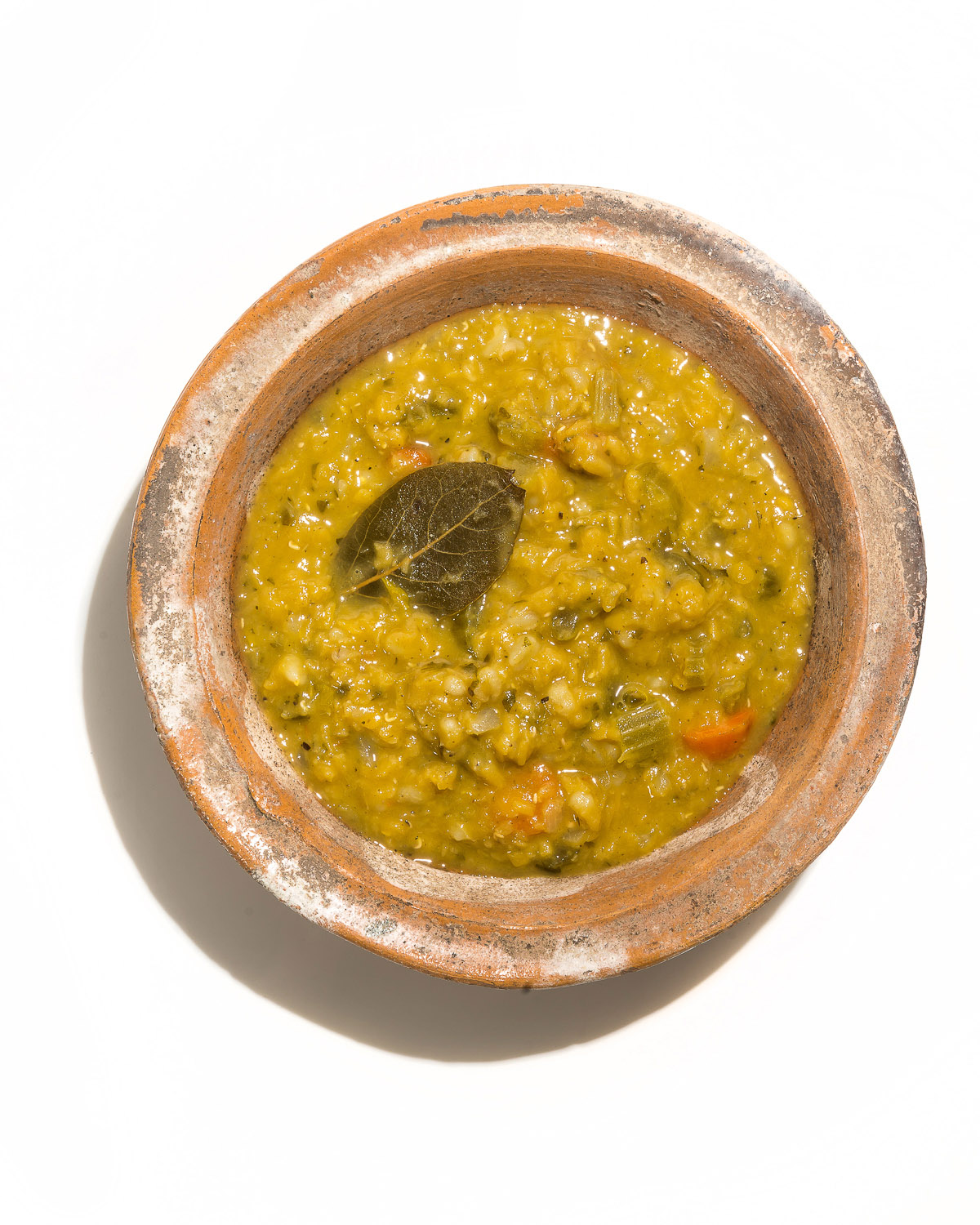 When we talk about Jacob and Esau, the specifics of the lentil soup that the patriarch sold to his twin isn’t usually the point. The story’s importance springs from the fact that Esau was rash enough to sell something as valuable as his birthright for something as ephemeral as a bowl of beans. The moral couldn’t be more plain: Don’t be a dolt. Don’t be like Esau. But there is something lost in such a telling—specifically, the recipe for the “red stuff” at the heart of their rivalry. To have prompted Esau to trade so much for so little, it must have been well-near divine.