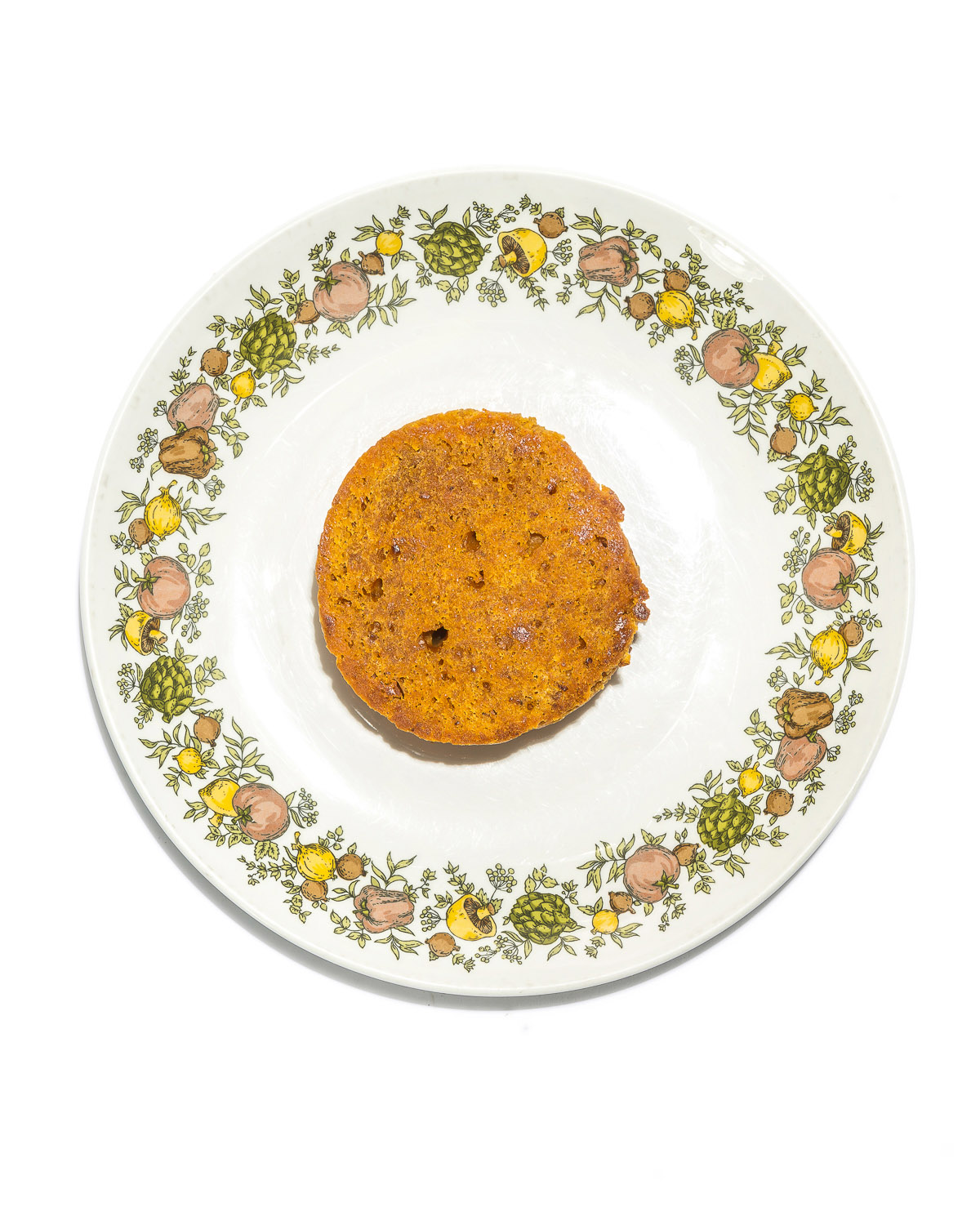 Like many Jewish foods, from gefilte fish to cholent, kishke is the sort of thing that you’d never even think of consuming if you weren’t raised eating it. But for those who were, the Eastern European combination of intestines and grain proves both utterly irresistible and undeniably deleterious to their health. Aside from being delicious, though, kishke also has the distinction of being the most influential Jewish food in American politics, and the only one ever elevated to a political litmus test. Did President Obama possess a deep affinity for Israel in his kishkes? The jury is still out on this pressing matter of presidential proctology, but Google returns 33,000 results for “Obama kishkes,” with everyone from Jeffrey Goldberg to Debbie Wasserman Schultz weighing in on the question.