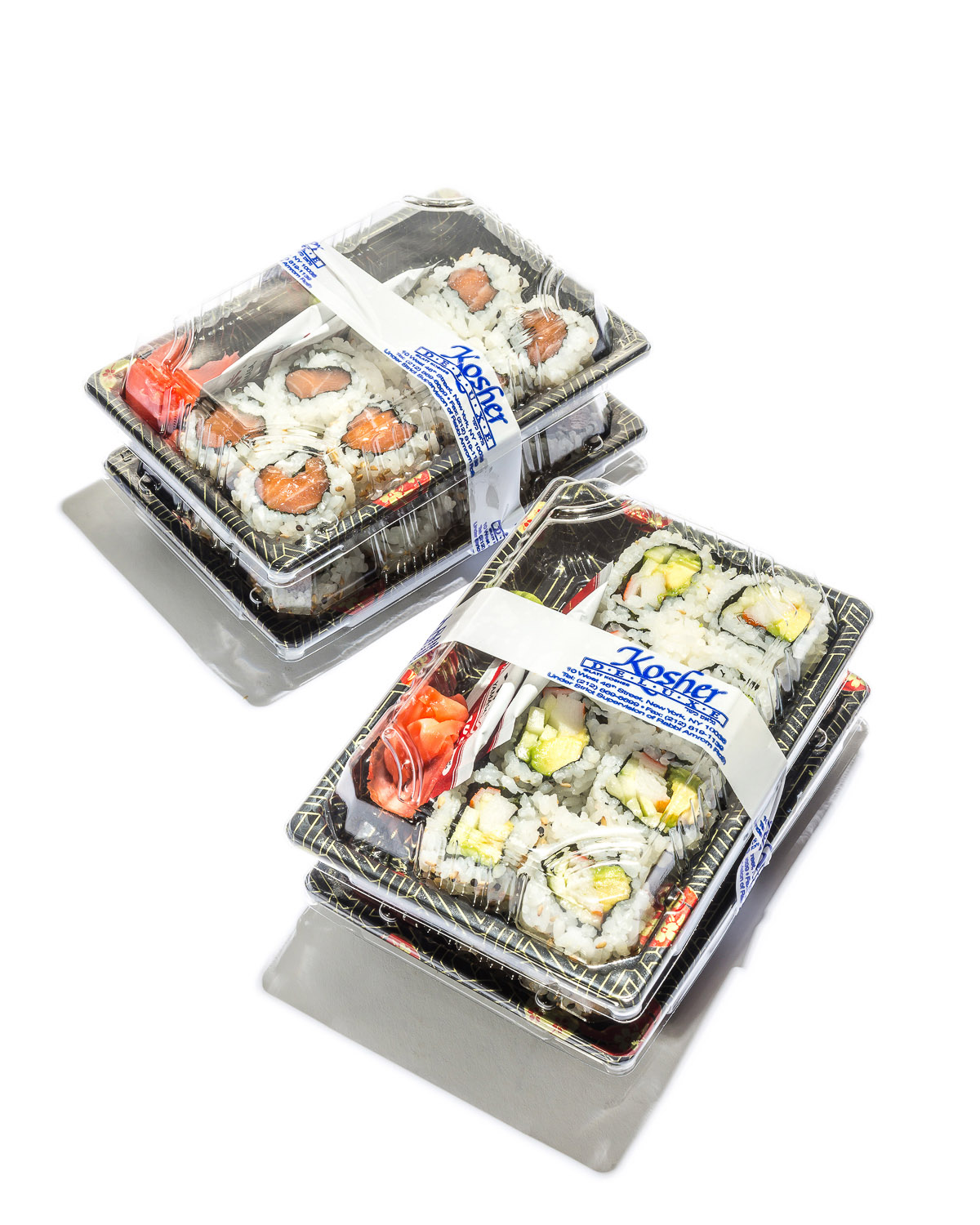 Kosher sushi is largely the same as regular sushi, except it frequently appears in restaurants that have no business selling it—like delis and pizza shops—thus outing them as Jewish. Indeed, the superfluous sushi menu has become a staple of kosher establishments over the past decade. This proliferation has gotten so out of hand, with hundreds of kosher sushi bars in New York City alone, that The New York Times devoted an entire, somewhat incredulous article to the subject. “I can tell you the when and the what,” Rabbi Moshe Elefant of the Orthodox Union’s kosher division told the paper of record, “but not the why.”