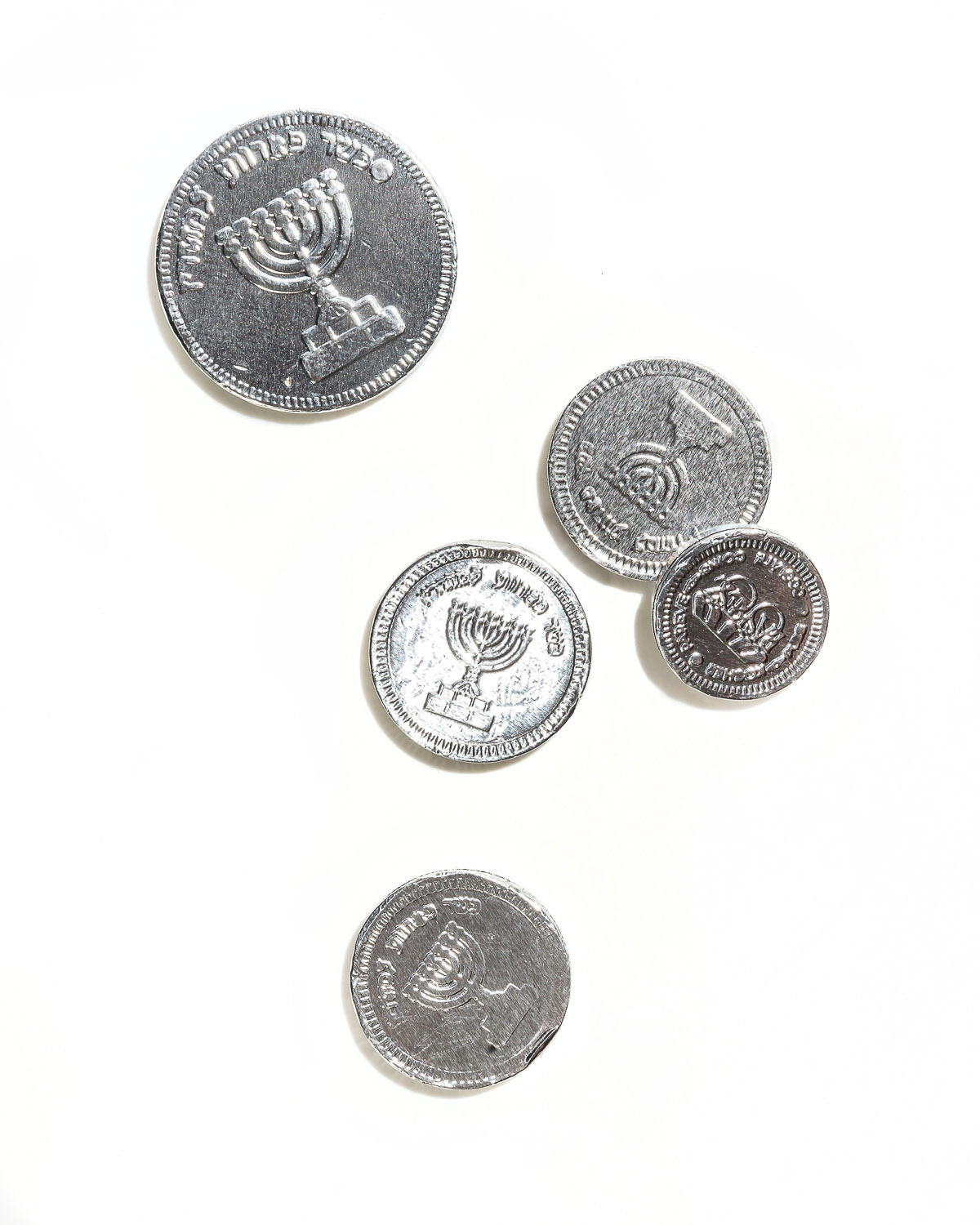 In 2012, a calamity struck kosher-baking enthusiasts in the U.S. when the supermarket chain Trader Joe’s changed the certification on its semisweet chocolate chips from pareve to dairy. After the news broke, consumers rushed into stores to stockpile the remaining pareve packets, bemoaning the dearth of good-quality, kosher-certified, affordable bittersweet chocolate. Of course, there are other (lesser) pareve chocolate chips on the market, but the urgency highlighted how important dark chocolate is to Jewish cooking.

If you follow Jewish dietary laws, you can serve a chocolate dessert only after a meat main if it’s dairy free. And no one wants to endure a three-day yontef without chocolate. Imagine Passover without a flourless chocolate torte or matzo buttercrunch or chocolate mousse. (It’s very upsetting, right?) There are many substitutes for butter and milk, but when a recipe calls for chocolate, you need… chocolate.

Also noteworthy: Jews played an important role in the European cacao trade in the 17th century, and they weren’t trading milk chocolate, which was invented only in 1875. But the truth is, bittersweet chocolate is the best kind there is. (Fight me. I dare you. I’ve won bigger battles.) Dark chocolate is complex, not cloying, and pairs well with other ingredients. It can be serious or playful. It’s even good for you! Is it a stretch to say that the higher the percentage of cocoa, the Jewier the chocolate? I don’t think so. In life, as in dessert, Jews know from bittersweet.

Elissa Goldstein is an Australian writer, digital marketer, and podcast producer based in New York.