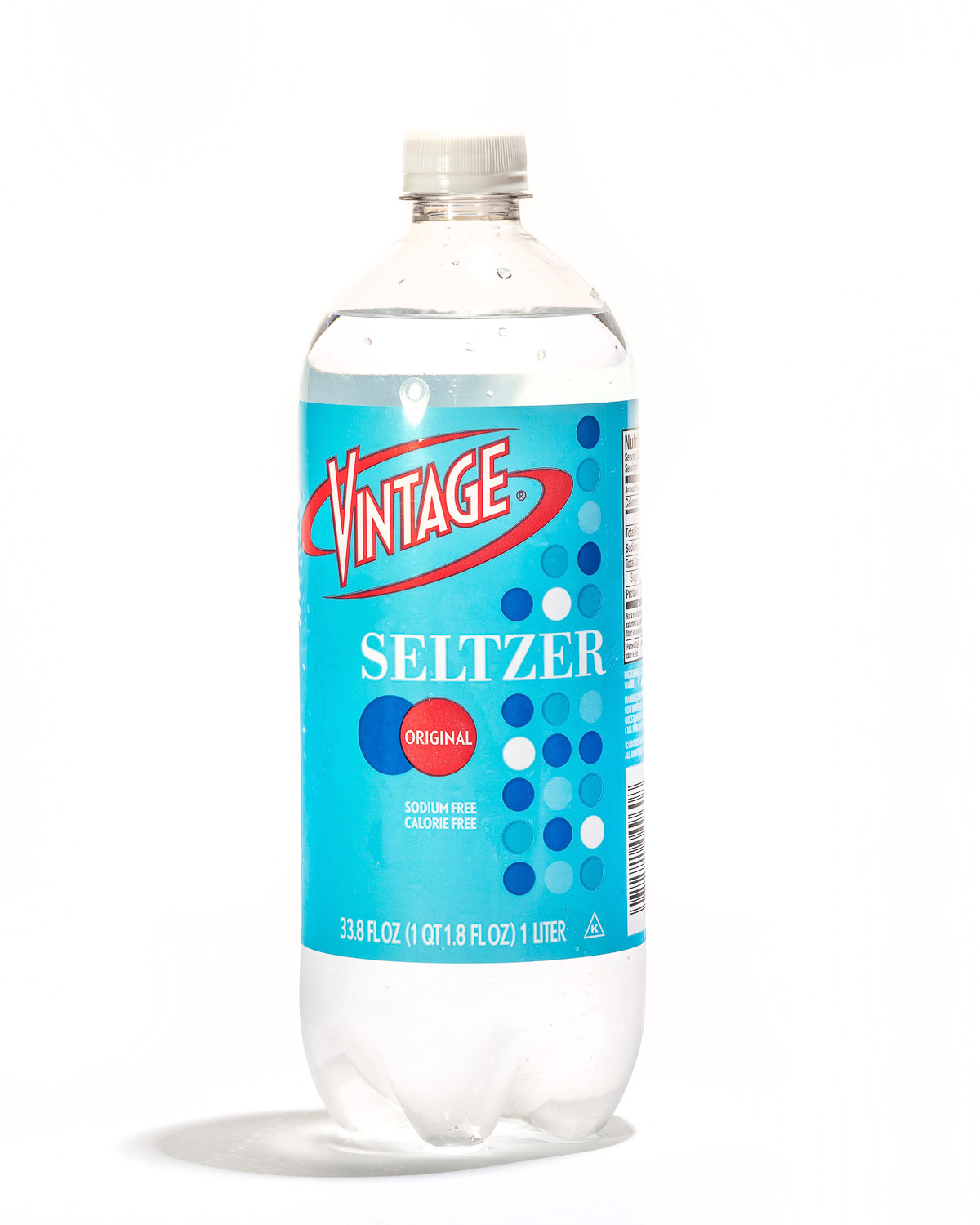 Clowns spray it to get a laugh; Jews don’t need to—we have good timing. But for Jews, seltzer is not to be wasted. “Seltzer is for drinking, not for spraying,” as Rabbi Hyman Krustofsky, voiced by Jackie Mason, explained to his son Herschel on The Simpsons. More diet than diet cola, more bubbly than “bubbly,” it’s the thing that turns delicious but goyish chocolate milk into a proper egg cream.

The “2-cents plain” costs a lot more than it used to, though, and that’s a problem for people who go through a lot of seltzer. (Herschel Krustofsky, for instance, grew up to become Krusty, a Jew and a clown; he rigged up a spritzer to his doorbell, so you can imagine his seltzer bills.) The solution comes from what was the hottest kitchen appliance of the 21st century until the Instant Pot came along: SodaStream, which turns every kitchen into a soda fountain. Made in Israel, of course. No joke.