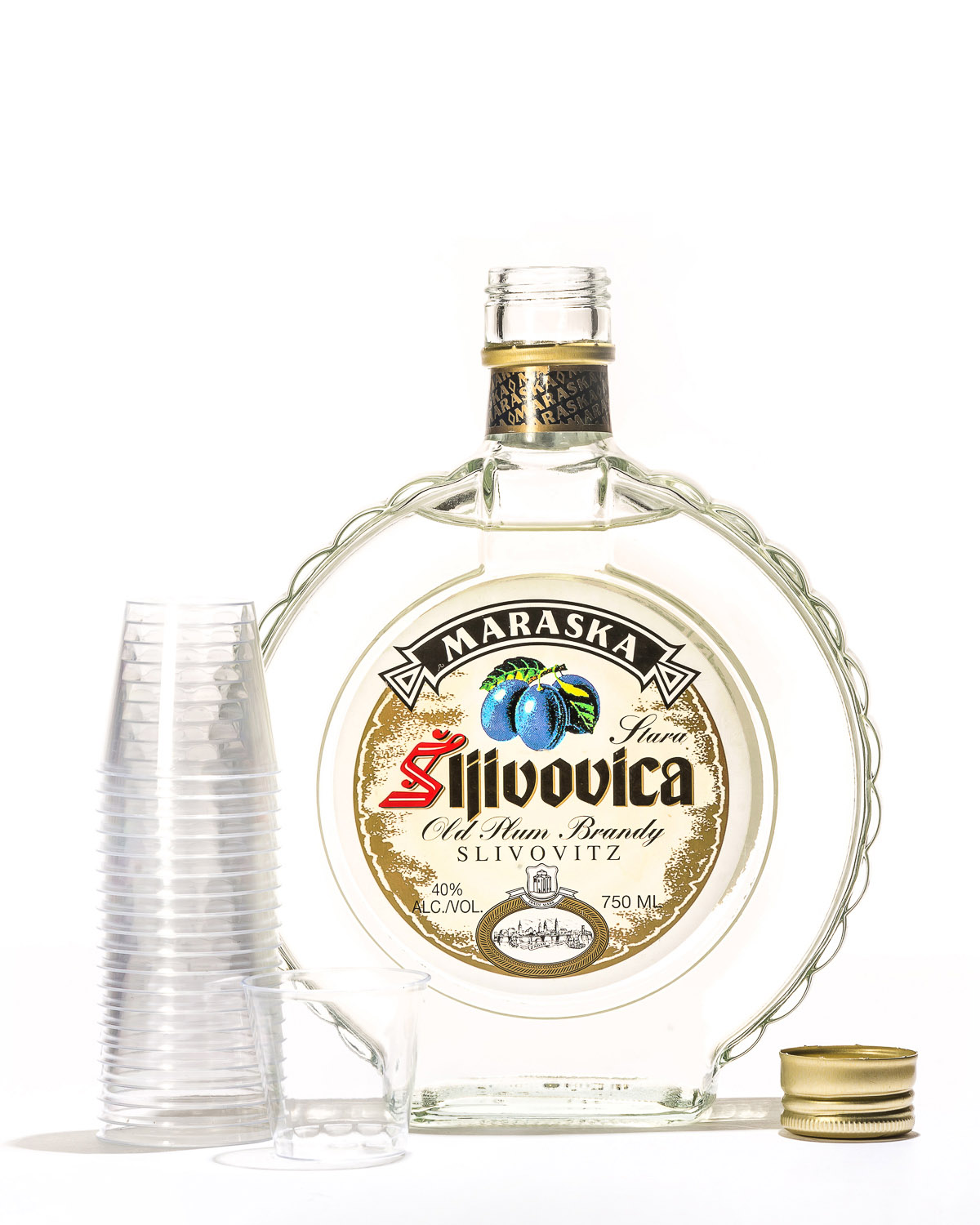 When I was growing up among Polish Jews in western Canada, the main shul shot was rye. Crown Royal on special occasions. Once in a while, scotch. So what made slivovitz, a plum brandy rough enough to make Frankie Valli krekhts (groan) like Tom Waits, so Jewish, even to those of us who rarely drank it? It embodied a worldview. As my grandfather once put it, “You don’t have to like it. You just have to remember that it’s the one thing you buy in a store that doesn’t taste worse on Pesach.” It didn’t have to be good; it only had to be not worse.

What can you say but amen?