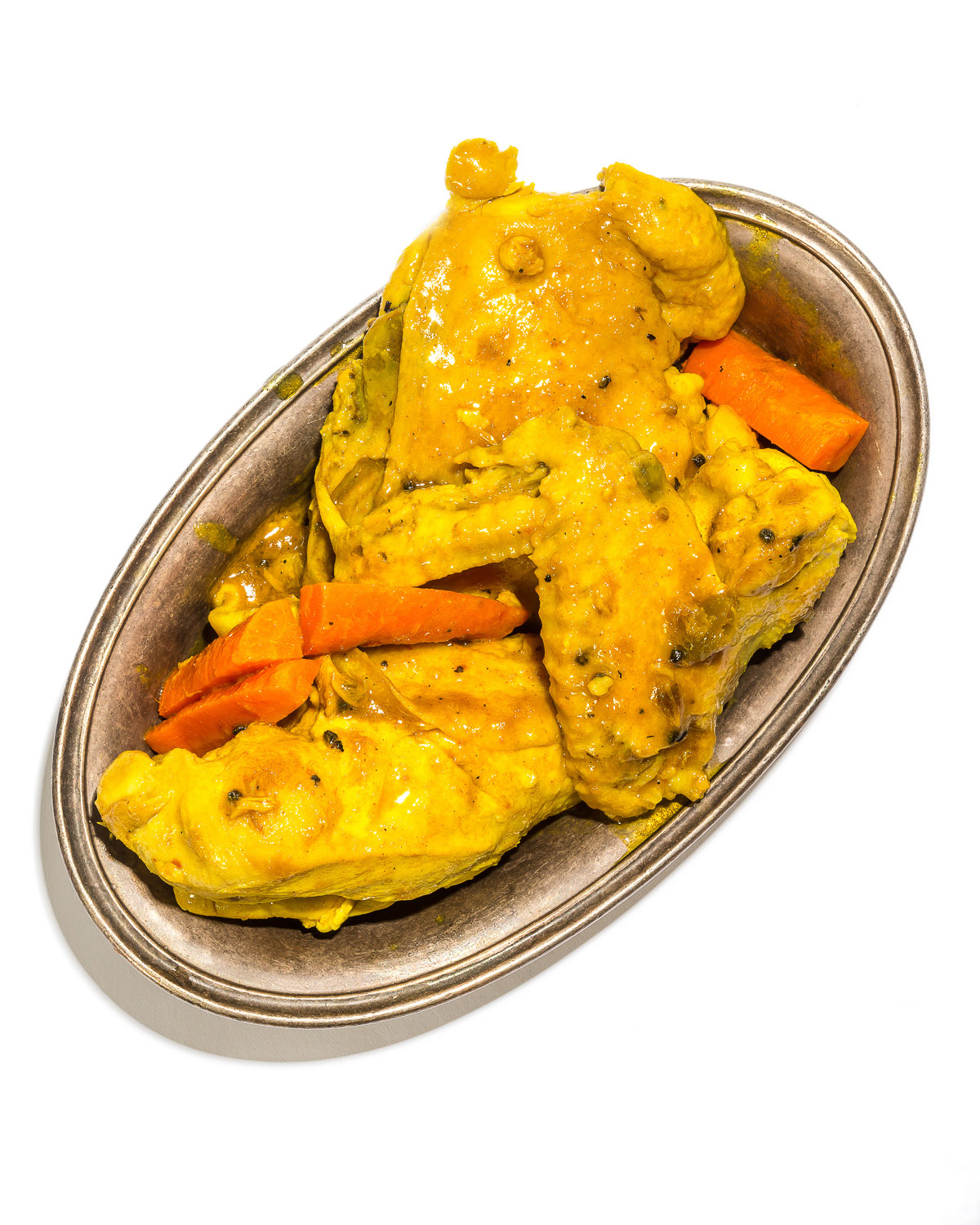 Every Friday, the aroma of simmering onions, cumin, turmeric, peppers, and garlic waft up from Jewish stovetops throughout the world. For the people in these homes, sofrito—a dish with roots dating back to the Roman Empire—serves as a reminder of the impending Sabbath.

For non-Jews in Puerto Rico and other parts of Latin America, sofrito refers to only the sauce, or a base used for cooking. For Sephardim, sofrito is the final product—the full dish. As a Puerto Rican Jew, I keep a Tupperware full of sofrito in my freezer that I use to make… sofrito.

Sofrito can be made with almost anything. The word “sofrito” comes from the Spanish sofreír, which means “to fry lightly.” As such, most sofrito recipes involve sautéing a protein, peppers, potatoes, and other herbs and spices in olive oil. Some recipes even call for deepfrying some of the ingredients before incorporating them the into the stew. In a lot of ways, sofrito is like cholent. It’s something you can cook and keep heated on Friday and eat throughout Shabbat. With sofrito however, the cooking time is much shorter. If you’re feeling spicy, you can throw some cumin, coriander, and other spices into your cholent and have yourself a sofrito-fusion Sephardic Sabbath.

But how did this humble dish of Spanish origin grow to become one of the universal culinary truths—one that ties together kitchens all throughout the Sephardic diaspora?

Well, in 1492 Columbus sailed over here with a bunch of Jews—refugees from the quarter- million-strong community that had just been expelled from Spain. In 1536, the Portuguese followed suit with an Inquisition of their own. With that, the Sephardic community, its culture, and its cuisine spread across the globe. Sofrito went from Iberian to international.

The traditional recipe for sofrito? It depends on whom you ask. One might tell you that the base for a traditional sofrito contains tomatoes. A second person might tell you that since tomatoes are a New World fruit, they don’t belong there at all. The first will then retort that the New World was colonized over 500 years ago, and that’s long enough for something to become a tradition. As the old saying goes, “Two Jews, three sofritos.”

Rachel Figueroa de Zimmerman is a Staten Island-based writer who pretends her food is spicy so she doesn’t have to share it.