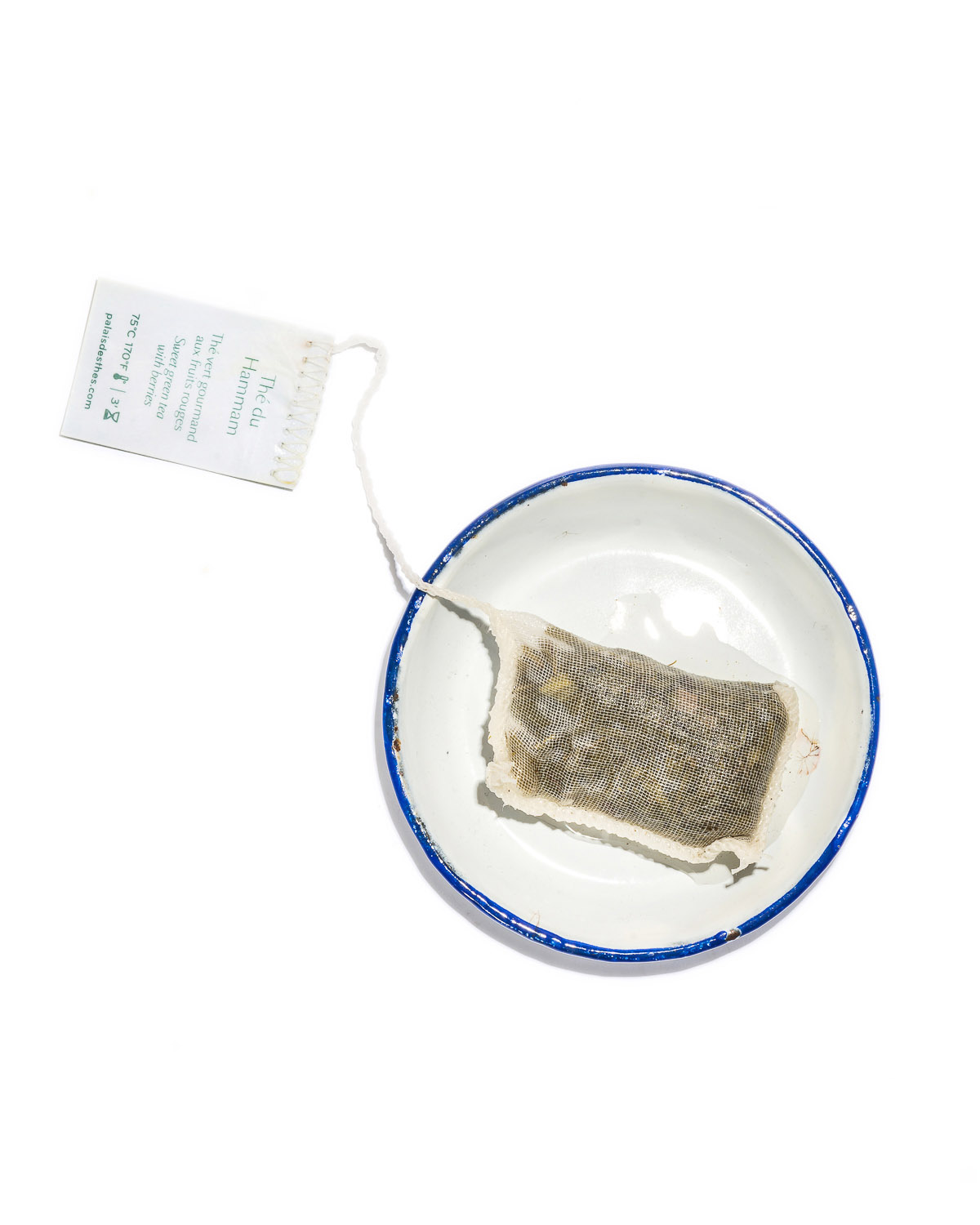 One of the most common features of the Jewish kitchen isn’t found in a pantry, or a cupboard or a refrigerator. It’s a tea bag—specifically, a used tea bag, air-drying on the counter or creating a tiny puddle on a saucer.

For my parents, who were otherwise coffee drinkers, a cup of tea was a nightly ritual when I was growing up. They didn’t go for anything fancy or herbal or decaffeinated; it was Lipton all the way. They’d share a single tea bag between the two of them… and then leave it on the counter for the next night. I didn’t keep track of how long they’d make it last. It’s entirely possible that they had only the one tea bag.

I’ve heard similar stories from Jewish households for decades. Maybe it’s a reflection of the ancient Talmudic principle of bal tashchit, preventing needless waste, or perhaps it’s a more generationally specific tendency among children of the Depression. Growing up poor in Jersey City, my mother (and my aunt) picked this up from my grandmother, who’d lived through the Depression and would never have wasted something as precious as a tea bag.

When I moved away to New York, I kept a small box of Lipton in my cupboard for my parents’ annual weekend visits. Once, when my parents and my aunt were all at my apartment, I made them tea, being careful to use one tea bag to make all three cups. But when I tossed the used bag in the garbage afterward, they howled. “It’s still good!” they shouted. “You can use it again!”

“I don’t drink tea,” I protested. (To me, tea tastes exactly how you’d expect: like hot grass clippings.) “I make it only once a year, for you—and you’re leaving tomorrow.”

They relented, grumbling, but I could almost hear them wondering if it would be so bad to keep the bag on the counter until the next year.