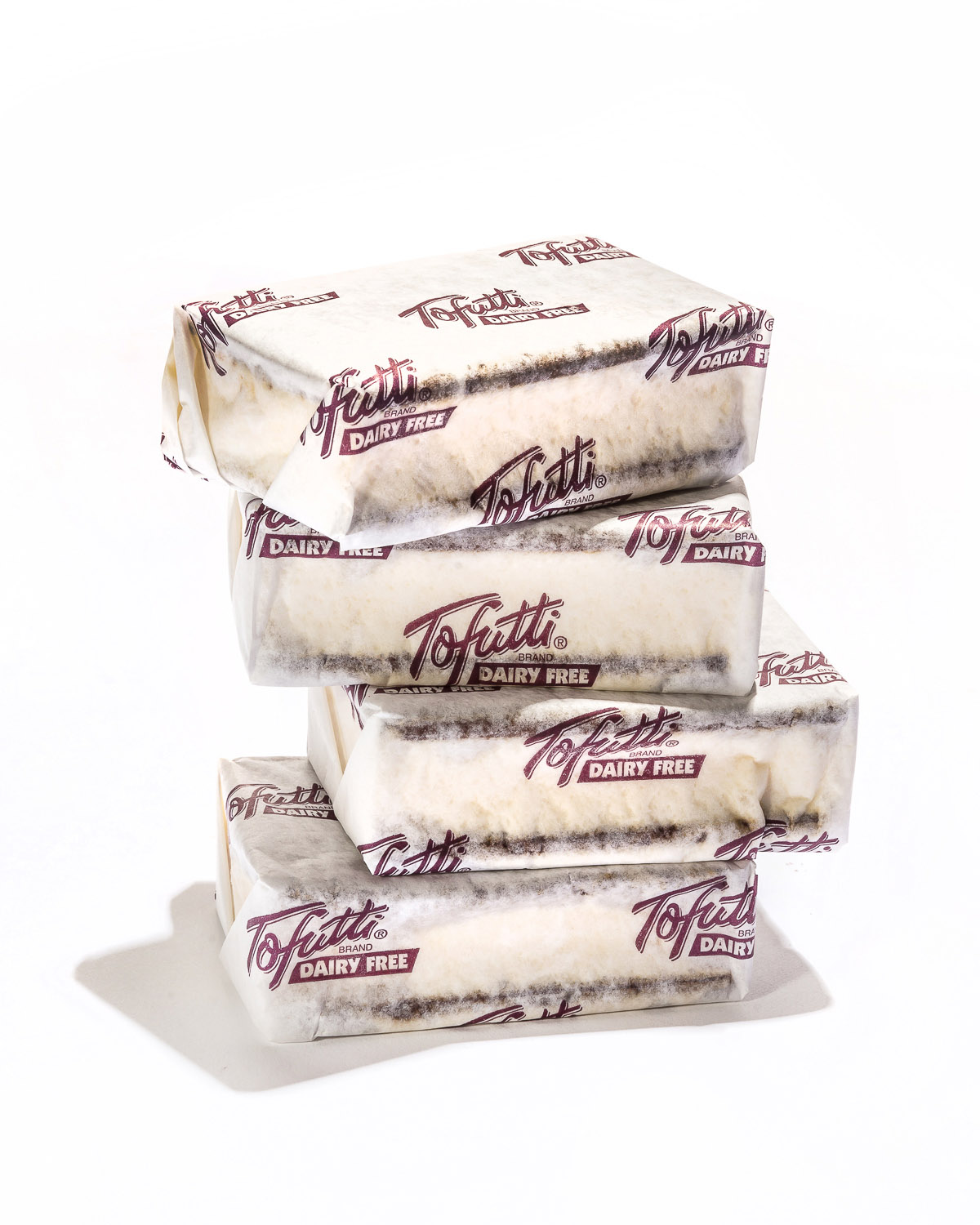 Jews made dairy-free ice cream happen, and it wasn’t for health or environmental reasons. It was because they wanted to eat a dessert on the Sabbath that wasn’t compote (sorry, Mom). I still find it funny when earnest vegans discover pareve food, because while they’re making conscious choices, we just wanted to eat what we wanted—all the time.

Tofutti is the poster child for this concept and well predates the surge of dairy-free desserts now available. Tofutti was invented in 1981, after some difficulty, by David Mintz, an Orthodox Jew who was encouraged to persevere by the Lubavitcher Rebbe, a man who clearly understood the importance of a treat that makes it easier to be kosher. With Tofutti’s dorky dad humor (butter pecan became “Better Pecan”) and Jewish simcha-themed packaging (see Marry Me ice cream bars), the whole operation strikes me as very haimish. Tofutti Cutie is still a perfect name for an ice-cream sandwich, and I could probably pull together a minyan of people anywhere who at some point had a dependency on Tofutti’s 30-calorie fudge pops. Mintz also credits his wife, Rachel, with having faith during the arduous process of developing his now-famous secret formula, which is my favorite part of the origin story. Because it’s hard to decide which is more Jewish: a pareve dessert or a steadfast wife named Rachel.

Esther Werdiger, Tablet’s art director, is a writer and artist from Melbourne.