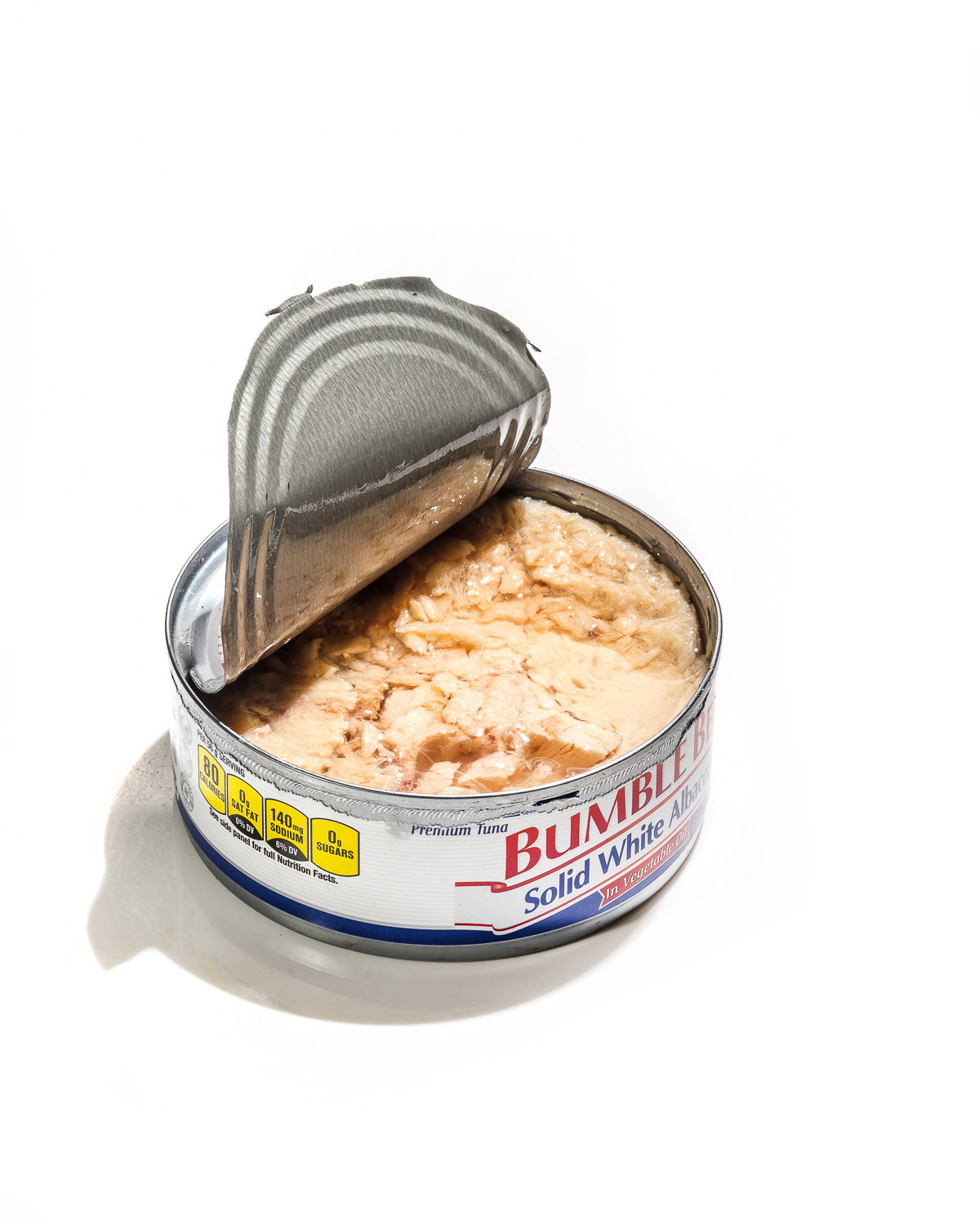 A friend of mine whose young family had outgrown the confines of Brooklyn apartment living recently bought a house in Pomona, N.Y. Suspecting I may be a few years behind him on the leaving-the-city timeline, I asked what the Jewish community was like there.

I interrupted and asked, “What is a TOONABYGEL?”

And he said, “You know, Chassidish people who aren’t so Chassidish anymore but they still order a ‘toonabygel!’”

I grew up in a strictly kosher household in Australia; the only thing we’d ever get at a nonkosher restaurant was a drink that came in a sealed bottle. And that drink would have to be on the kosher list, a small and thick book that my mother kept in her handbag.

I’m still quite strict; I genuinely feel a sort of visceral clenching when I hear or read about pork, but I do now patronize regular-person restaurants. That world is still somewhat novel to me. For example: diners! I grew up seeing diners only in movies. To eat at a diner, for me, is a borderline cinematic experience, full of pleasurably borrowed nostalgia. But when the mere mention of treyf meat still makes me lose my hearing for a split second, similar to the way I imagine people hear nothing after a bomb explodes, what could I even eat at one of these mythic spots?

Tuna fish, of course. On toasted rye, which is obviously packaged and probably has an OU certification. And the toaster gets used only to make toast. The tuna itself, from a can, is most certainly certified kosher. Hellmann’s mayonnaise, kosher, too. I could win a medal in this kind of mental gymnastics, by the way. But it’s the most kosher thing you can order, even in a very treyf place. And these are all ingredients you can buy in any supermarket, anywhere in the country. And it’s pareve, so you never have to wait.

God bless America. Turns out I’m a Toonabygel, too.

Esther Werdiger, Tablet’s art director, is a writer and artist from Melbourne.