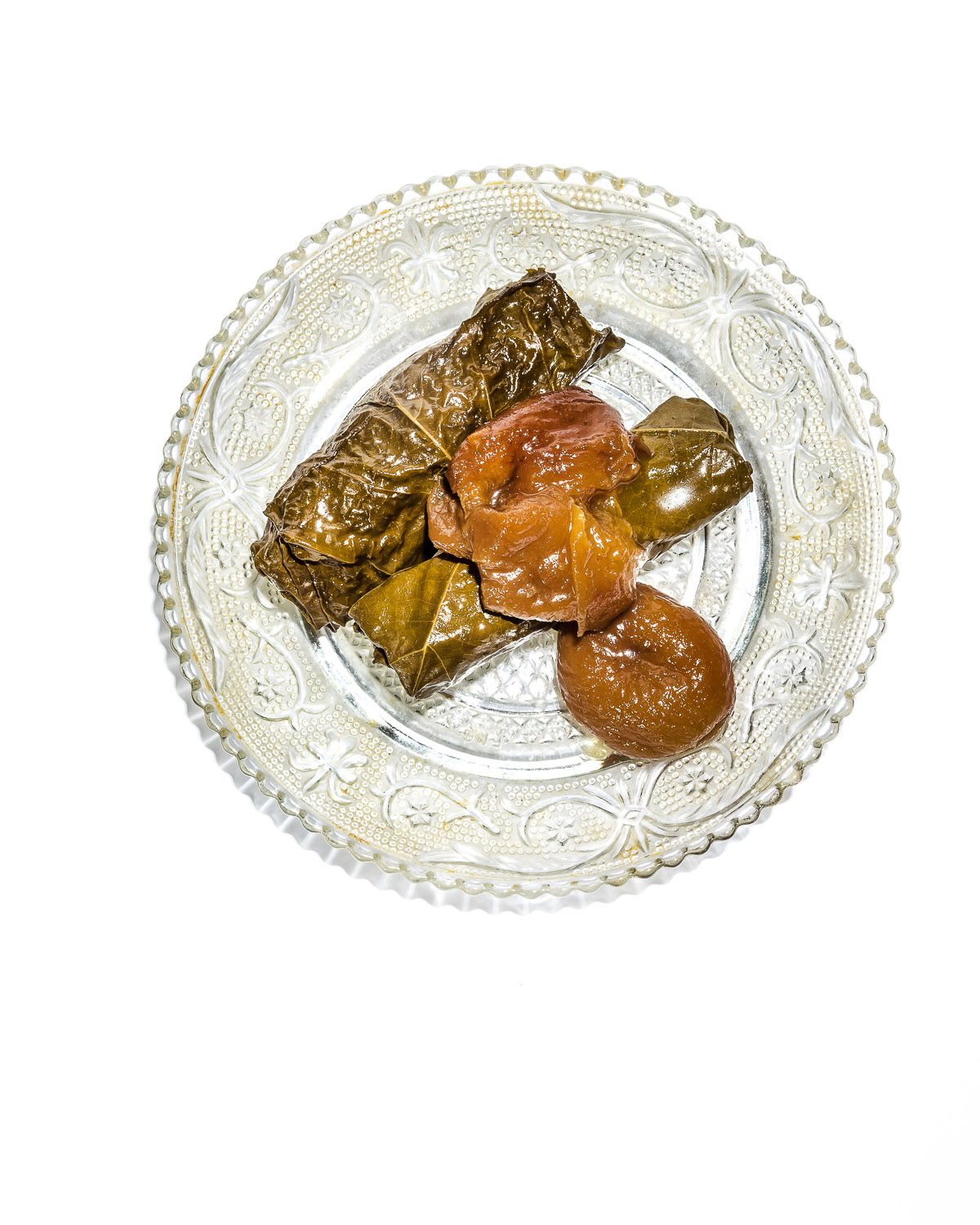 A welcome alternative to the dull stuffed grape leaves in congealed goo you see in specialty stores, yebra are stuffed with hashu—the meat and rice mixture commonly used in Syrian dishes—served hot, and bathed in a tangy sauce of caramelized apricots and tamarind concentrate (oot or temerhindi).

Syrian-Jewish cuisine shares much of its repertoire with the native cuisines of the eastern Mediterranean—where anything that can be stuffed, will be stuffed. But yebra‘s fruity-sour sauce distinguishes its provenance as specifically Jewish—likely influenced by Jews who settled in Aleppo from elsewhere, including Persia, where the use of apricots in savory dishes is more prevalent. It soon became a staple of Sabbath and holiday tables, solidifying its place in the Jewish culinary canon.

Michael J. Cohen is co-author of Aromas of Aleppo: The Legendary Cuisine of Syrian Jews, winner of a 2008 National Jewish Book Award.