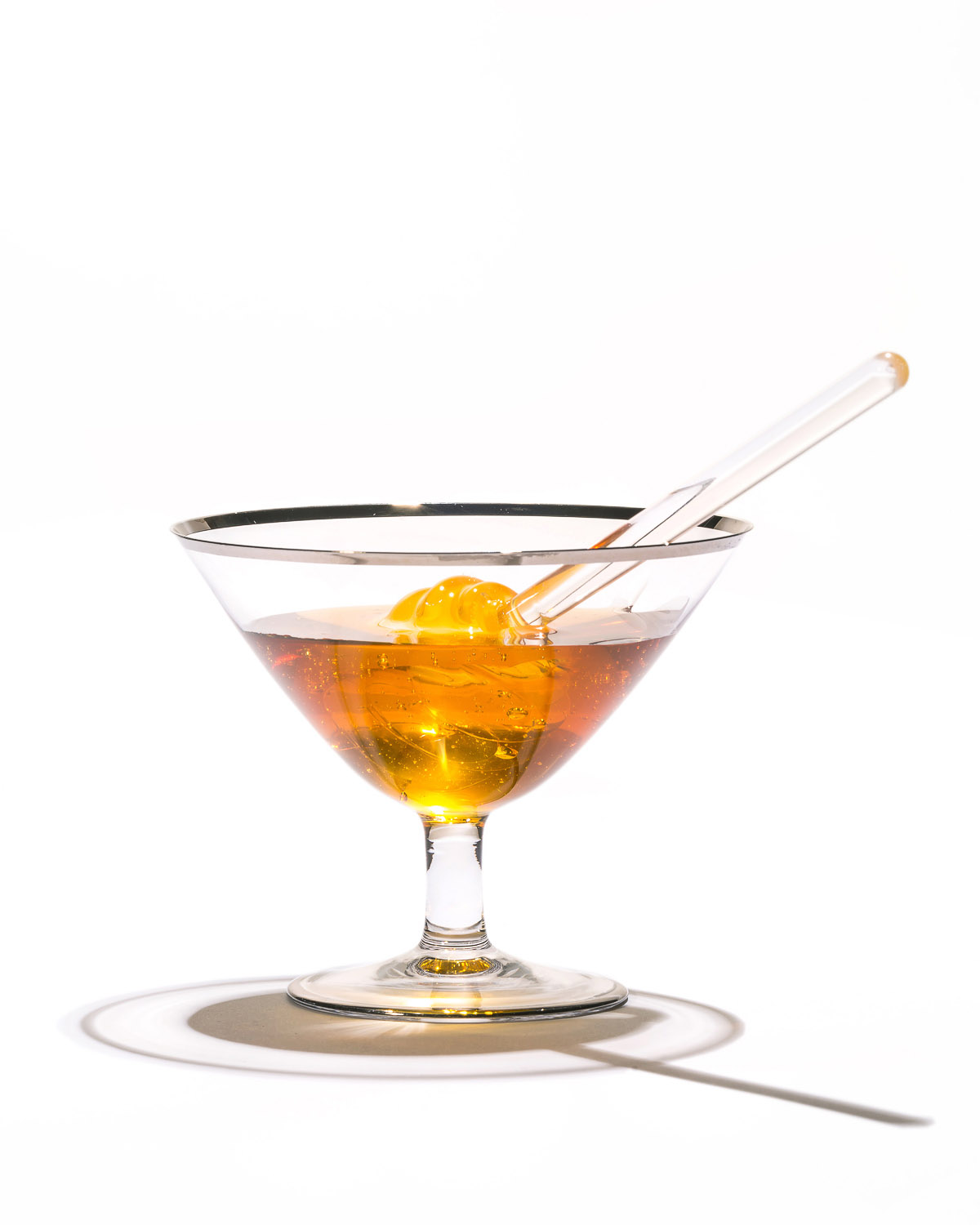 On Rosh Hashanah, we dip apples in honey and eat honeycake to ensure a sweet new year. But honey’s connection to Judaism goes beyond the table.

It’s not a coincidence that we talk about “the birds and the bees” in reference to sex and mating. Religious groups for centuries have looked to the bees, in particular, to learn about channeling and bridling desire. Monastic groups often kept bees—cohesive mass producers—as reminders and teachers of how to redirect unused sexual energy.

Drone bees mate with the queen before splitting in half and dying, but all other honeybees are nonreproductive and work their whole lives tending to the larvae, collecting pollen, protecting the queen, or performing any number of other highly specific jobs. Sexual energy that might otherwise be used for mating is proactively engaged in the production of honey and the maintenance of a well-ordered and tight-knit bee universe.

If we anthropomorphize the bees and make them Jewish bees, we can overlay on their behaviors the traditional Jewish laws of niddah. These are Jewish laws around sexual abstinence, and a call to infuse God and the divine into sexual engagement.

During Jewish periods of sexual abstinence, it is suggested this energy be used to perform acts of tikkun olam, study Torah, or generally apply oneself toward the greater good of the Jewish collective. While bees produce honey, I like to think of Jewish laws around sex, when applied with care, as yielding something, too: a sweet substance that comes in the form of tzedakah, of building community, and making the world brighter through devotional practice.

Merissa Nathan Gerson is a writer and educator living in Los Angeles.