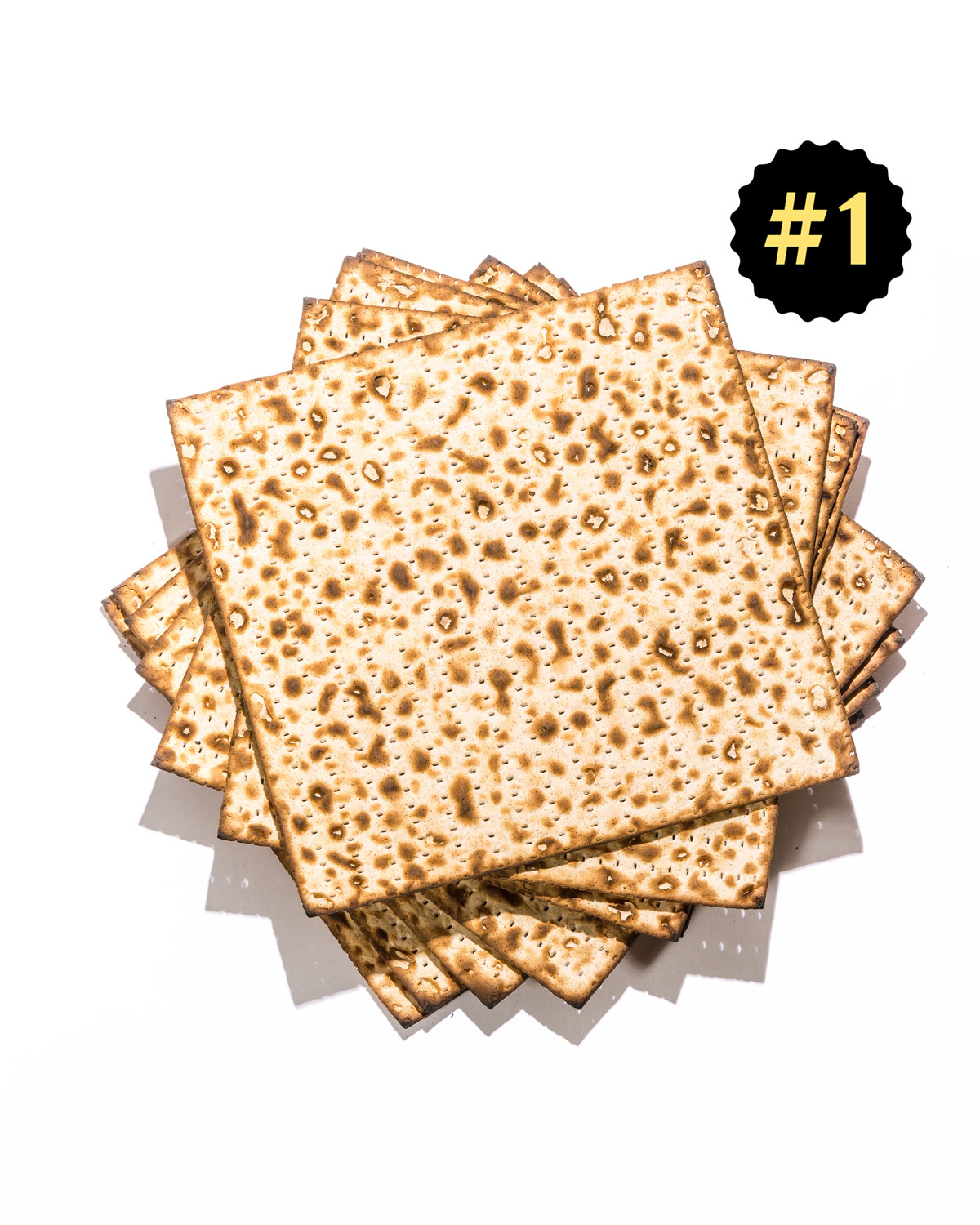 Perceptive readers will note that, in putting together this feature, we did not rank the entries. This wasn’t merely self-interest, though we admit that the thought of spending hours fighting with trolls about whether chopped liver was treated dismissively struck us as too close to a dystopian Seinfeld episode for comfort. But the truer reason here is that these foods represent the experiences of different people, places, and times in Jewish history. The majesty, allure, joy, and terror of this story resides in its diversity and complexity.

And yet, it is not outlandish to argue that only one food was present at the creation of the Jewish people, and it has miraculously managed to sustain that bond over millennia: matzo—our unleavened bread of affliction and redemption. This is the only entry that is receiving a numerical value, because on a list of foods judged for their Jewish significance, none is more important.

It might not be anybody’s favorite dish—it’s certainly not the most delicious!—but it’s arguably the only food that we all somehow eat, no matter where we live or where our family came from. The old saying “two Jews, three synagogues” accurately captures our age-old love of disputation and drawing distinctions, which can be fruitful and necessary but, at times, absurdly destructive. We might also do well to occasionally remember the gifts and pleasures that have come—for thousands of years—from staying committed to what we share in common.

Alana Newhouse is the editor and founder of Tablet.