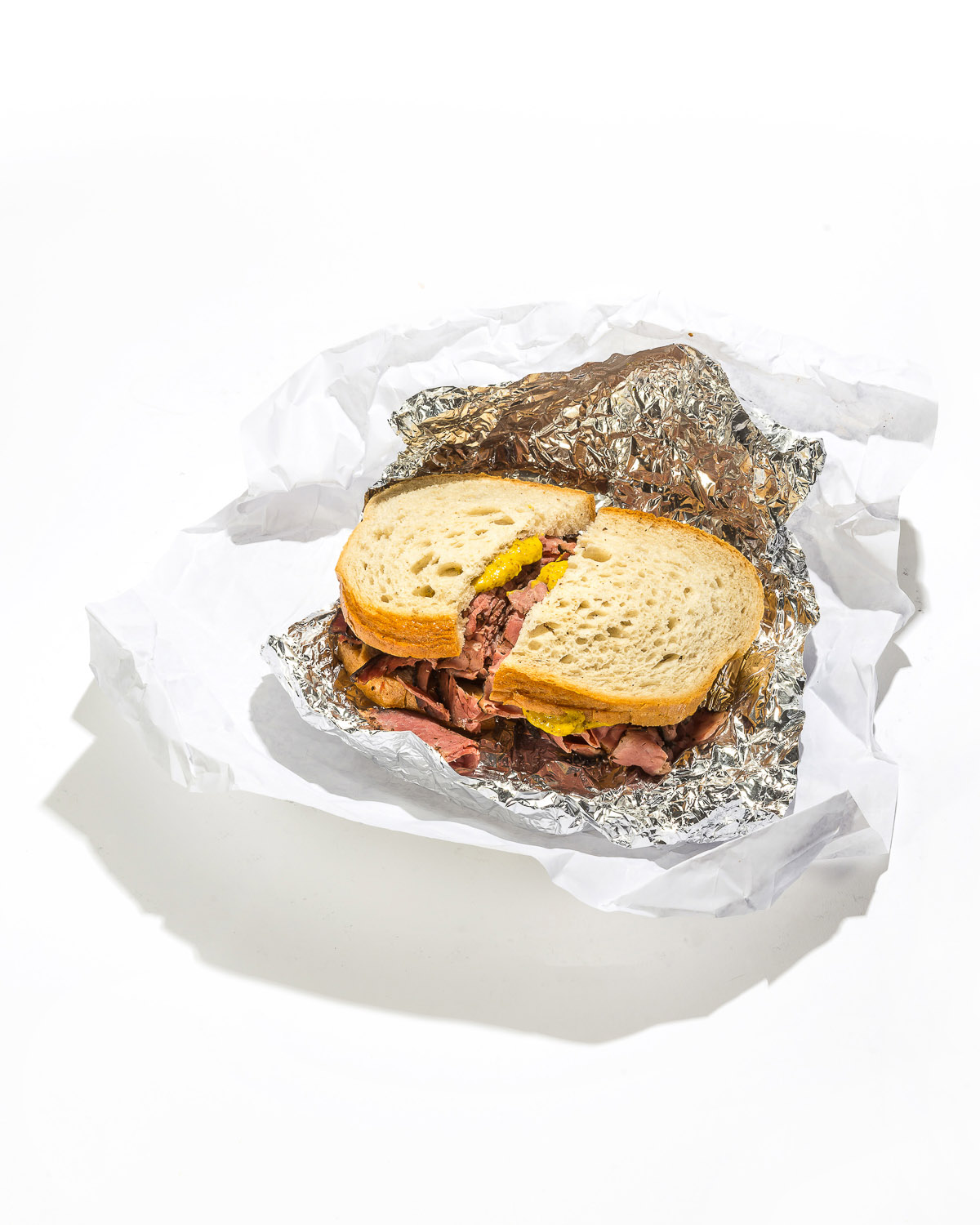 In the years since I wrote a book on Jewish delicatessens, I am constantly asked, “What’s the best?” by deli lovers. What’s the best deli worldwide, in New York, in America? What’s the best sandwich? Who has the best pastrami? And on and on. No matter how often I try to deflect that tired, thoughtless question (“There is no objective best,” “Each deli specializes in something unique that can’t be compared,” “I don’t have a favorite child, and I don’t have a favorite deli”), people just nod their head, ignore every word and then say, “Yes, but which is the best?” They will not accept subtlety. They demand certainty. Context is nice. Storytelling is great. But let’s skip the history lesson, you say, and get to what is the tastiest, most geshmack thing I can put in my mouth.

I will answer your question, but I will not be happy doing it.

A delicatessen menu is like the greatest hits album of centuries of Yiddish cuisine. It’s the assimilated, economically viable foods that have been shaped to Diaspora tastes (sandwiches, big portions, lots of fries), and not the stuffed goose necks or lung-and-liver scrambles your greenhorn grandparents ate a century ago. What is deli food fundamentally? It’s what you go to a deli for. You don’t go to a deli for the sides (sorry kreplach, kasha, kishke, knishes, and other beige foods that start with k). Same with coleslaw and pickles. A deli should serve matzo ball soup! That’s the taste of Friday nights at mom’s table, not a restaurant.

No, a deli exists to serve delicatessen, the cured meats of the American Ashkenazi immigrant experience. Forget turkey (a dry leftover of 1980s fat scares) and roast beef (the most goyish cold cut). No dice, either, for hard-to-find regional meats, including rolled beef, salt beef, karnatzel, and baby beef. Forget the ubiquitous garlic salami and its variants.

So what we are really talking about here is a battle between corned beef and pastrami, the competing poles of deli’s fleishig soul. Between the pickled brisket and the peppery, smoky navel. Both are the core of any deli. Both have regional allegiances (pastrami is more coastal, corned beef more Midwestern). Either goes perfectly with rye and mustard.

But if, like poor Sophie, I could choose only one, then I would begrudgingly take pastrami. Why? Because pastrami captures the imagination and fires up a passion in a way that even the best corned beef doesn’t. Pastrami is a challenge to make, and is not known for its subtlety. Pastrami is the fire and brimstone of the Torah. Corned beef is the wisdom of the Talmud. Pastrami is more pan-Judaic than corned beef. It came to Romania by way of Turkey and possibly even Mongolian horsemen. Pastrami has consequences. It can leave you feeling ecstatic or like garbage, or a guilt- and pleasure-inducing combination of both, which is a fitting metaphor for the Jewish experience, isn’t it?

David Sax is the author of Save the Deli: In Search of Perfect Pastrami, Crusty Rye and the Heart of Jewish Delicatessen.