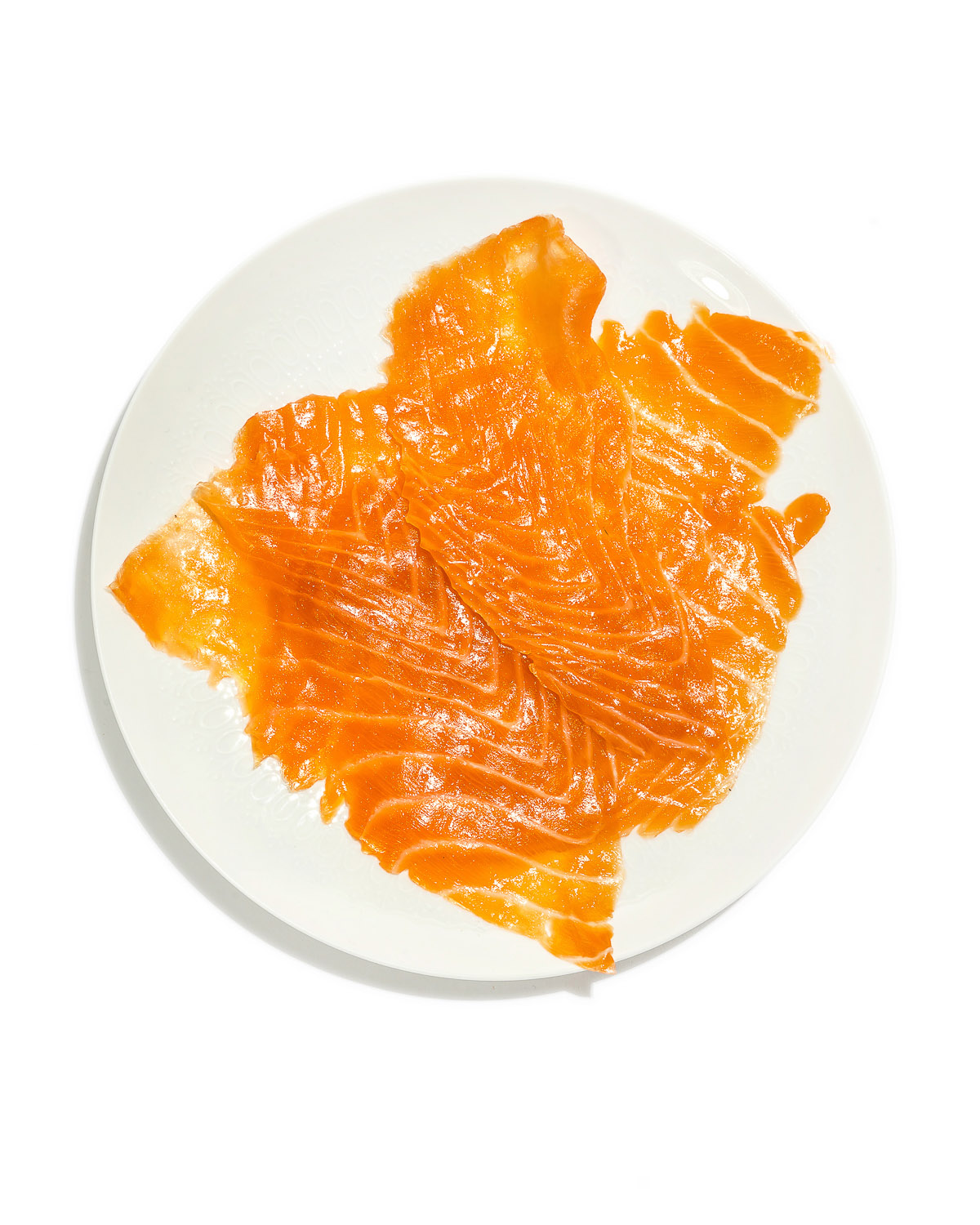 In 1944, my grandparents took in my aunt, Frieda Wasser, who escaped from a concentration camp to Denmark at 12 years old, and waited until winter to walk across the frozen water to southern Sweden. My grandparents did not have a lot of money, but taking in another child didn’t change their personal economy, because they just stretched the food. They grew things like potatoes, and they lived on the sea, so they had access to fish. They had things both cultures could relate to, like herring and lox. But the only way they could afford cured salmon was because they made it. My grandparents were very poor, and they knew how to make food out of anything—and make it delicious. And to this day, I believe that it was because of this experience that adopting me, a black kid from Ethiopia, didn’t seem so far-fetched to my own parents in the ‘70s.

I was raised in Gothenburg, but in summertime we lived in the small fishing village where my father was from. There you needed to know three things: how to swim, how to take care of your boat, and how to be skilled with all things fish. Lox comes from the essential need of ​preserving something so you could save it in the days before refrigeration. We prepared it with sugar and salt and dill, and if you cured it overnight it meant that you would smoke it the next day. If you cured it for two nights, it became gravlax. In Sweden lax just means “salmon.”

Before I came to New York, I lived in Switzerland, Austria, and France, and I was around chefs that came from all over Europe. A lot of them were young Jewish chefs. We talked about smoking culture and herring and lox more than anything, and each time it reminded me of home.