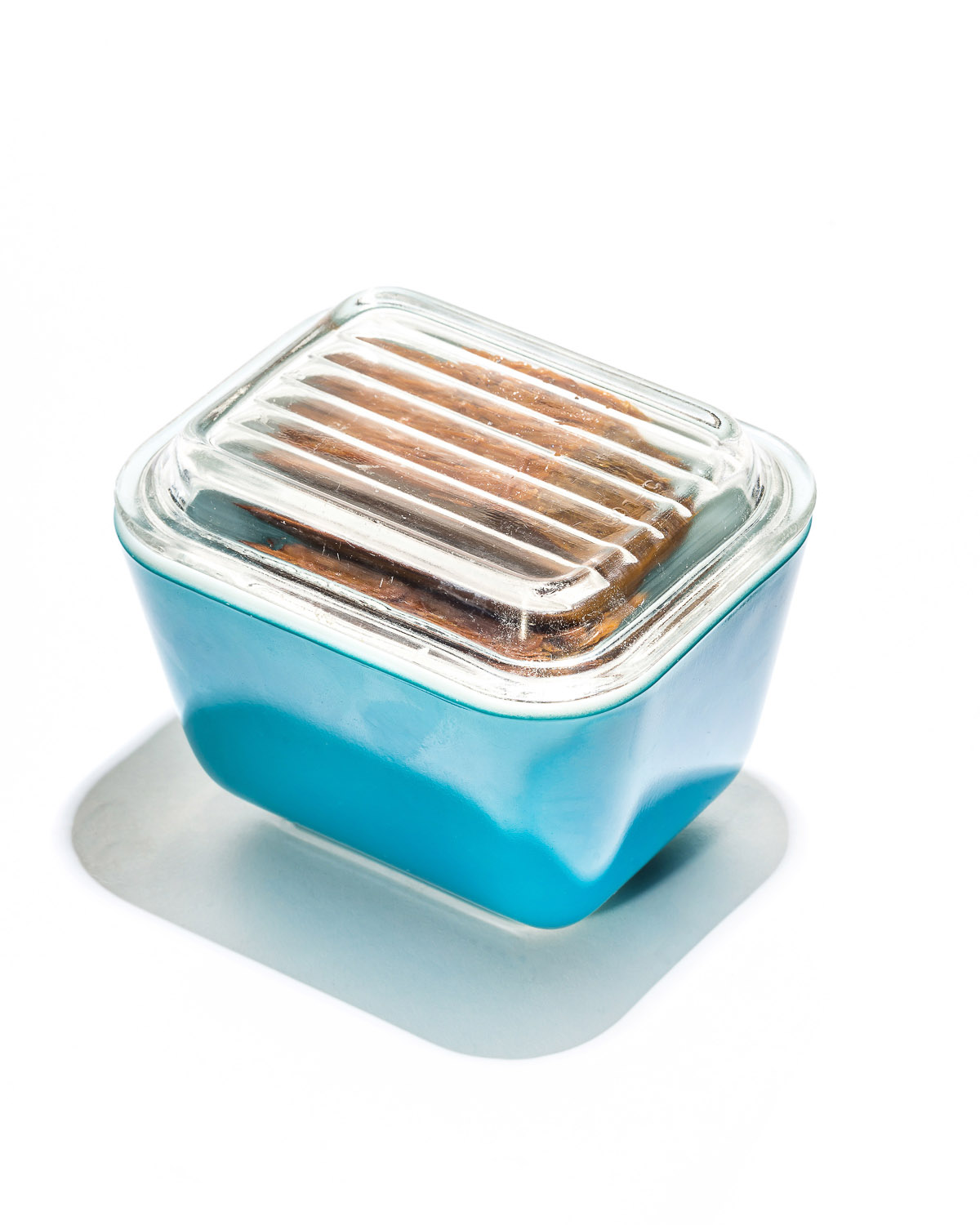 Every Jewish family, regardless of ethnicity or nationality, has a history of hunger. It’s why we’re so anxious about not having enough—which is why we’re now often left with too much. Our simchas and holidays are abundantly catered. Leftovers abound—and what we do with them matters.

The most remarkable thing about my mother is that for 30 years she served the family nothing but leftovers. The original meal has never been found.

This is, of course, one of the greatest jokes about food, attributed to Calvin Trillin—a true observation of family and thrift, with a fundamentally Jewish kernel of feeling. You know it when you see it. His original, slightly clunkier anecdote has been smoothed by time and the internet into the quippy pearl we all know—proof of just how resonant it is.

Given Trillin’s family background—Jewish, immigrant, Midwestern—it’s no surprise leftovers were often the main course in his childhood kitchen. But irony aside, his shtick taps into the real, fraught experience of food scarcity.

And not simply scarcity, but the terror of abundance. Here the Talmud provides guidance. The biblical commandment of bal tashchit—to never unnecessarily destroy that which could be used—is interpreted by the rabbis as an injunction against unnecessary waste, particularly relating to food and environmental resources. Every kosher part of an animal gets used in Jewish cuisine (see chopped liver, gribenes, and eyerlekh). Saturday’s leftover challah becomes Sunday’s French toast. We don’t always live out this ideal, but we don’t need pop-up waste restaurants to get the message: You don’t throw out good food.

In my own family, these religious and historical factors have culminated in the practice of minimizing—storing leftovers in the fridge in the most compact, efficient way, all the better to consume them to completion over the following week. My favorite Waldorf chicken salad is my mother’s, made from Friday night leftovers on Monday. When my siblings and I were young, my father often wouldn’t order his own meal in a restaurant—he’d wait for us to finish, then eat our leftovers. (I later discovered that other friends’ parents, also the children of Holocaust survivors, did the same.)

Cleanliness might be next to godliness, but using up all the leftovers? Now you are approaching the incontrovertibly holy.

Elissa Goldstein is an Australian writer, digital marketer, and podcast producer based in New York.